Food for Thought When Partnering or Joint Venturing 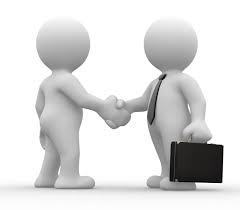 While everything that you have read or heard is vitally important to your success in partnerships, here are some of the takeaways that are especially critical.

We’ve discussed in past articles, the advantages, and disadvantages of using partners to not only do more deals but to get higher rates of return for all parties. You just have to follow the rules.

A final word of caution:

There are times when it makes total sense to seek the advice of an accountant, attorney or other professional that is well versed in the arena that you are doing business! That is some of the best money that you will ever spend.

There is no time like the present to get started. I wish you the very best of success!