The mortgage elimination scam has been sweeping the country.

Can this possibly be true? Well, I’ve read the claims and researched the law and here’s what I came up with.

Now, without going into the legal issues, a common sense approach would tell you that the entire premise of this argument is patently absurd. Think about it… most lenders use borrowed money to fund loans, that’s the nature of the business.

So, if these “mortgage elimination” promoters are correct, then millions of mortgages would be void. The entire economy would collapse. This sounds vaguely familiar to the “tax protestor” scam where people claimed that they didn’t owe income tax because the government did not have the constitutional authority to tax them. More on that later…

The mortgage elimination promoters cite various court cases in support of their position. At first blush, it would seem there are dozens of court cases in which the judge actually did what they claimed, that is, declare a mortgage void because the lender used borrowed funds for the loan. But, since most laymen are not trained in the law, they take this stuff, hook, line, and sinker.

I’ve read the decisions and they all have a common theme: they don’t support the mortgage elimination theory. In fact, most of the cases are only vaguely on point.

The “tax protestor” promoters did the same thing… take a quote from a judge’s decision out of context and cite the case as support for their position. In the end, the tax protestors all lost in court, paid large fines and went away with their tails between their legs. The government went after the promoters of the scam.

Similarly, the government is going after the promoters of the mortgage elimination scam. The Federal Reserve recently issued a warning, a well as the Office of the Comptroller of the Currency.

The Cult of Stupidity

As I write this, undoubtedly a few “followers” of the theory will email me and argue that I don’t understand or that I’m part of the “establishment mentality” that keeps the little guy down. Of course, these are likely the same people who are collecting referral fees from the scammers that are charging thousands of dollars to consumers in exchange for a false promise to eliminate their mortgages.

On a philosophical level, I appreciate discussions about how the dollar really isn’t backed by gold, the government doesn’t have the right to tax Americans and the like. But I wouldn’t tell a client to actually rely on any of these theories in a court of law. Nor would I charge someone thousands of dollars in exchange for a promise or guarantee that their mortgage could be eliminated without paying it off.

How to Really Eliminate Your Mortgage

There are some legal ways to eliminate your mortgage:

Are you new to real estate? If so, then having a trusted advisor or mentor and also a real estate attorney in your corner can keep you on the right path!

Download this FREE eBook, “No Money Down, No Credit Required”.  It will show you how to use buy or sell real estate without banks loans, without using your credit and with little or no money down!  Discover many creative financing ideas, including lease/options, equity sharing, partnerships and so much more! 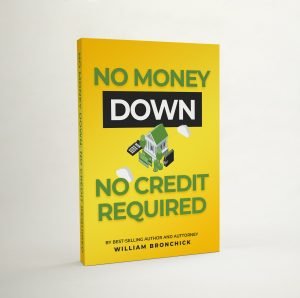 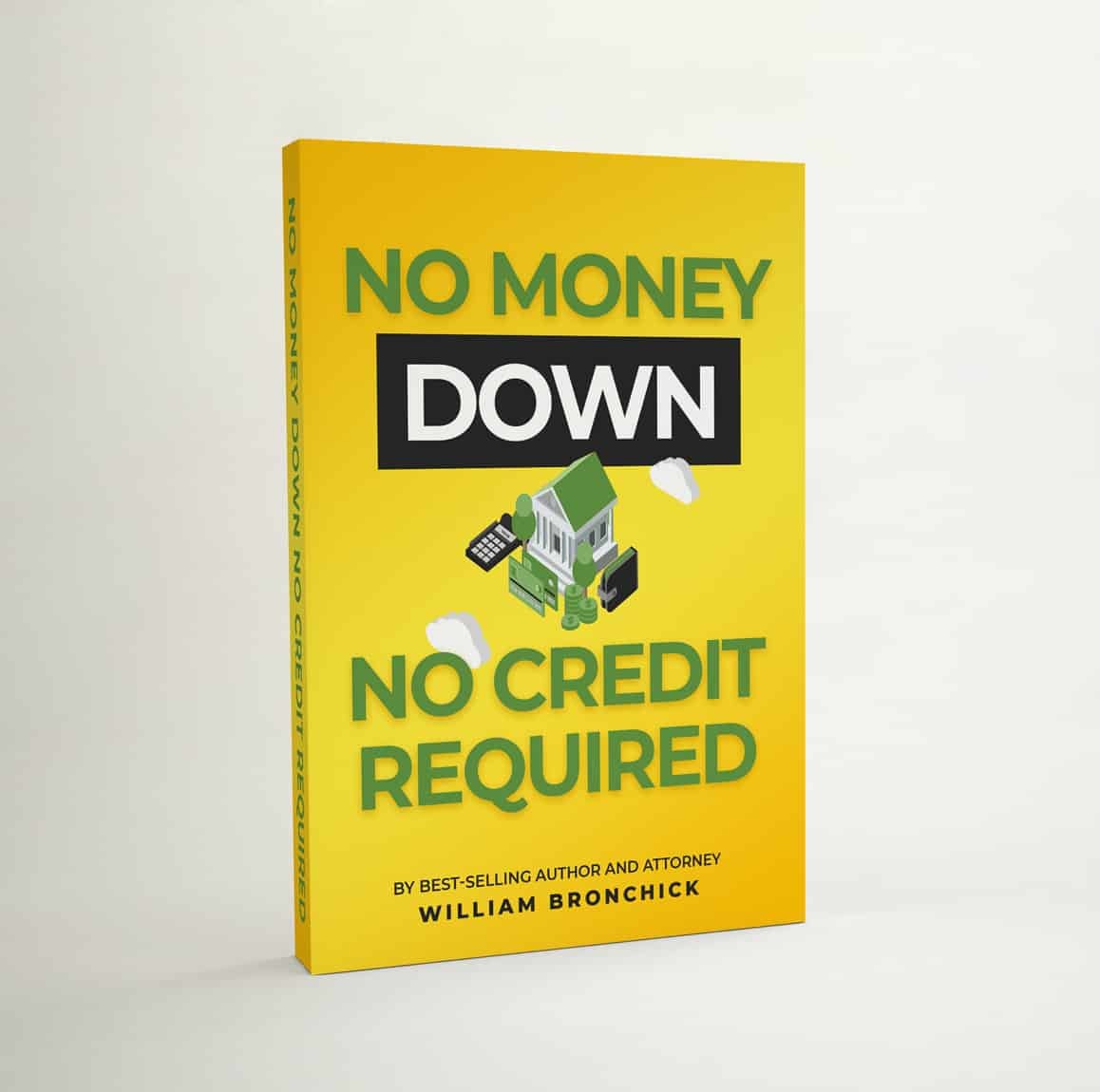 Are you “CLEAR” on What is a Good Deal?