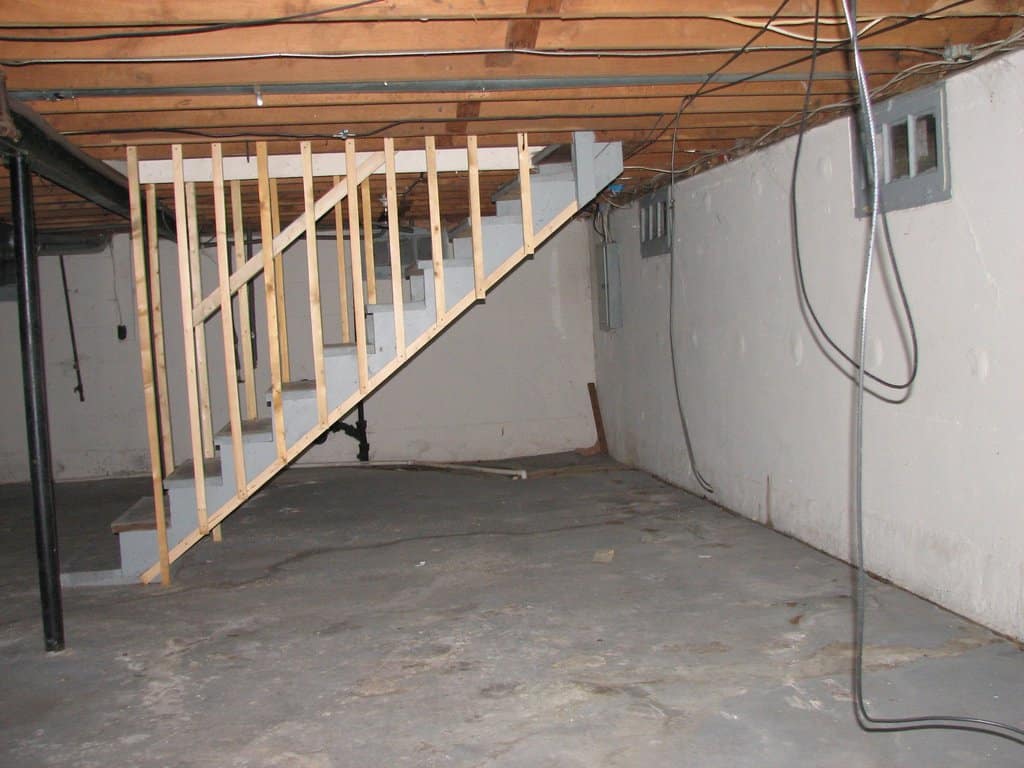 While finished basements can add value, the amount of value is less than it is for above-ground living areas. In addition, this greatly varies depending on different regions of the country. In humid areas, below-ground living space isn’t as valuable to homeowners as in dryer areas of the country. Thus, the American National Standards Institute (ANSI) uses above-ground construction as the national standard for comparing values. Sometimes homeowners refinish basements (or add other space) without obtaining proper building permits from the county. Be sure to check public records to see if the finished square footage represented by the seller matches the county’s file.

As a general rule of thumb, a basement’s value can be calculated roughly by using the following formulas:

Thus, for example, if you have a 1,000 square foot ranch without a basement that’s worth $100,000, then the same house with a 1,000 square foot unfinished basement should be worth about $125,000 .  If the basement were finished, then the entire house would be worth approximately $140,000.  As you can see, finishing a basement on a house this size is often not worth the effort, since it won’t yield more value.  However, if is to be a rental property, then adding bedrooms could be worth the effort because you will get more rent.

In some part of the Country, a basement bedroom is illegal, period.  In other areas, they are allowed if there are “egress” windows (big enough for a fireman with a tank to get in/out of).  If you have a basement bedroom with the old, small windows, then some areas will called this “non-conforming”, which means they are grandfathered in for the purpose of use, but cannot be considered in the bedroom count for appraisal purposes.  Thus, a house with 2 bedrooms on the main floor and 2 non-conforming bedrooms in the basement will appraise as a 2 bedroom with a finished basement.  On the other hand, if legal in the area, it would rent as a 4 bedroom house.

Consider local laws, building codes, and general health and safety issues when adding, finishing, or renting bedrooms in a basement area.  In most cases, if you refinish or add bedrooms or bathrooms in a basement, the entire basement must be brought up to new code.  In short, don’t play guessing games – consult with a local contractor or other expert familiar with local building codes.

Finally, check your liability insurance policy – they may exclude coverage for basement apartments, particularly if renting them is against local code. The only thing more tragic than a family injured in a house fire is having no coverage for the claim.

Download this FREE eBook, "Wholesaling for Quick Cash Profits".  It will show you how to find, analyze, negotiate and flip wholesale deals to other investors for fast cash profits. Learn the legalities of wholesaling, common mistakes investors make, and how to get started in the wholesaling business! 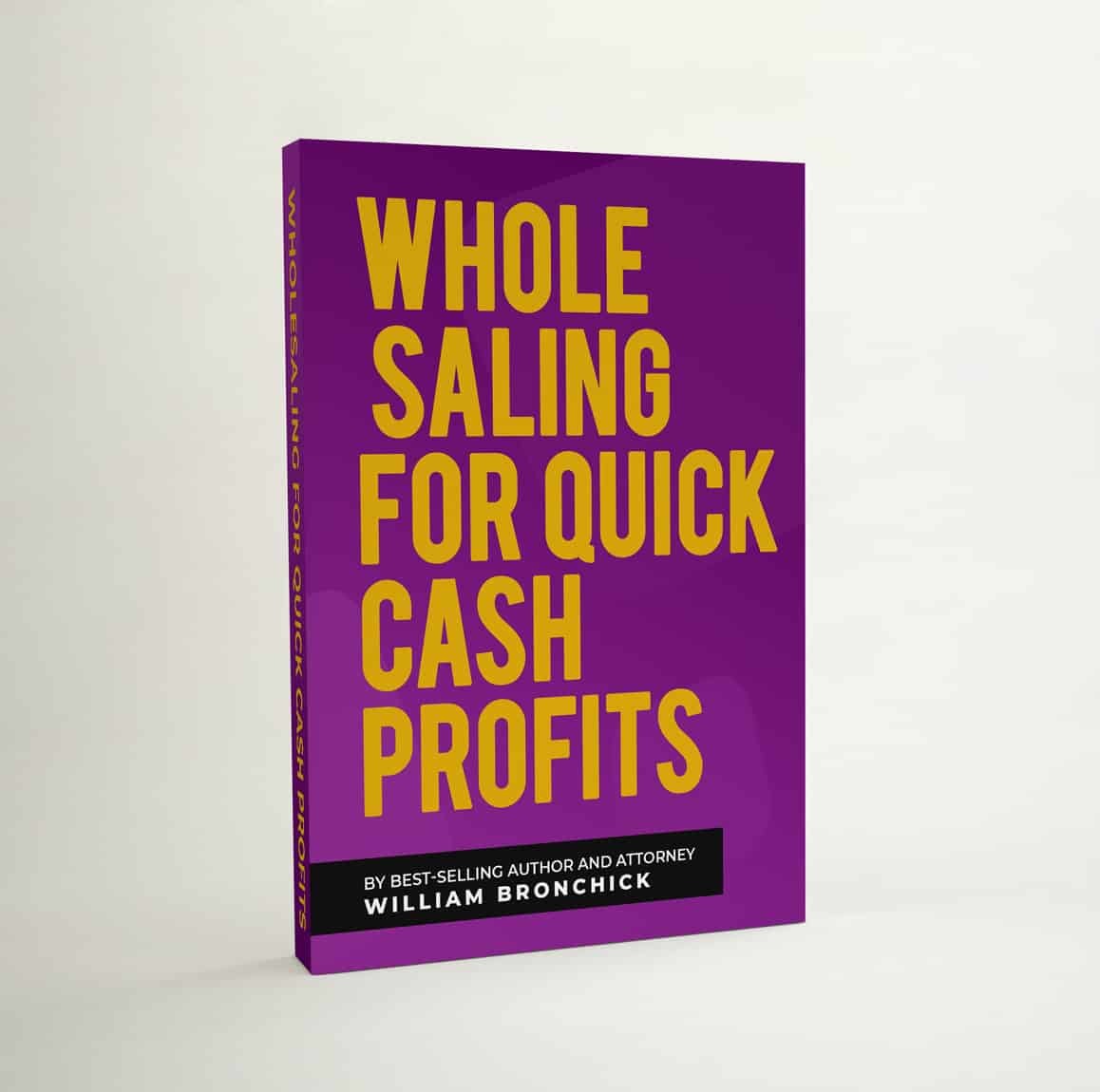